Great Smoky Mountains National Park received emergency assistance from the Tennessee Emergency Management Agency (TEMA) and the Tennessee Army National Guard (TANG) to rescue a stranded hiker on Tuesday, January 18. At approximately 8:20 a.m., the park’s Emergency Communications Center received notification that Andrew Burtzloff, a 28-year-old male hiker from San Diego, CA, had become disoriented and lost while hiking along the Appalachian Trail due to heavy snow. TANG emergency responders from the Army Aviation Support Facility #2 TF MEDEVAC conducted a complex rescue operation by evacuating the injured hiker from his off-trail location and transporting him to the University of Tennessee Medical Center (UTMC) for treatment.

“The park has a long-standing partnership with these agencies that enables us to work together to complete complex search and rescue operations in extremely hazardous environments such as this,” said Tennessee District Ranger Jared St. Clair. “We are appreciative of their dedication in helping us reach those in need.” 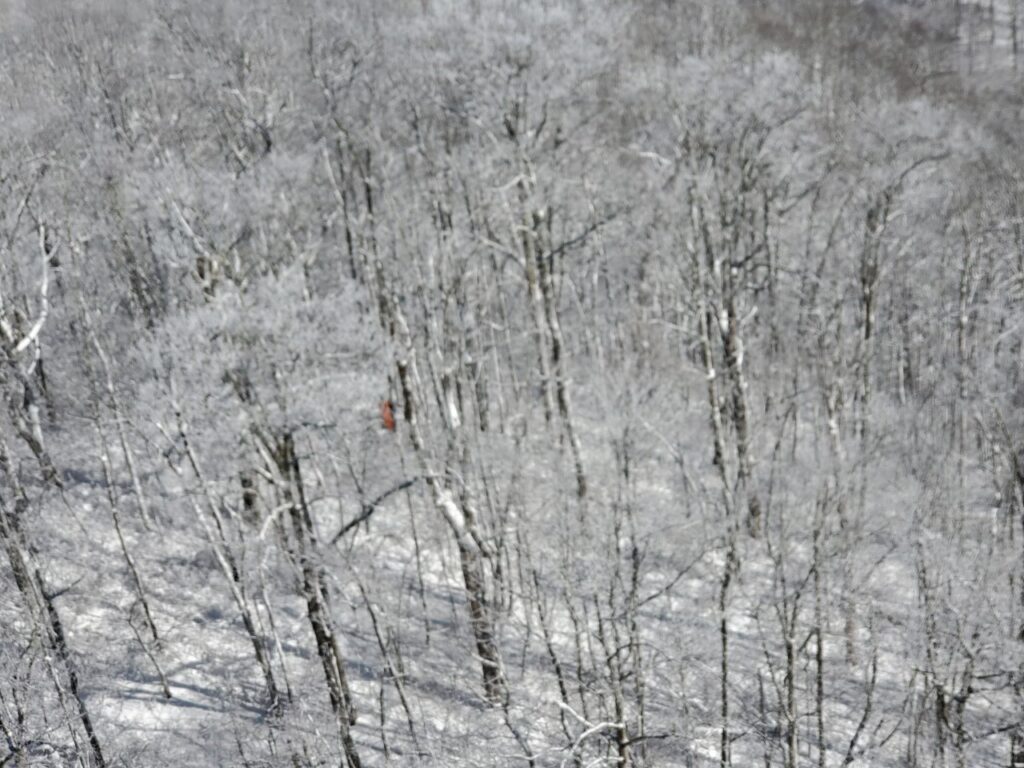 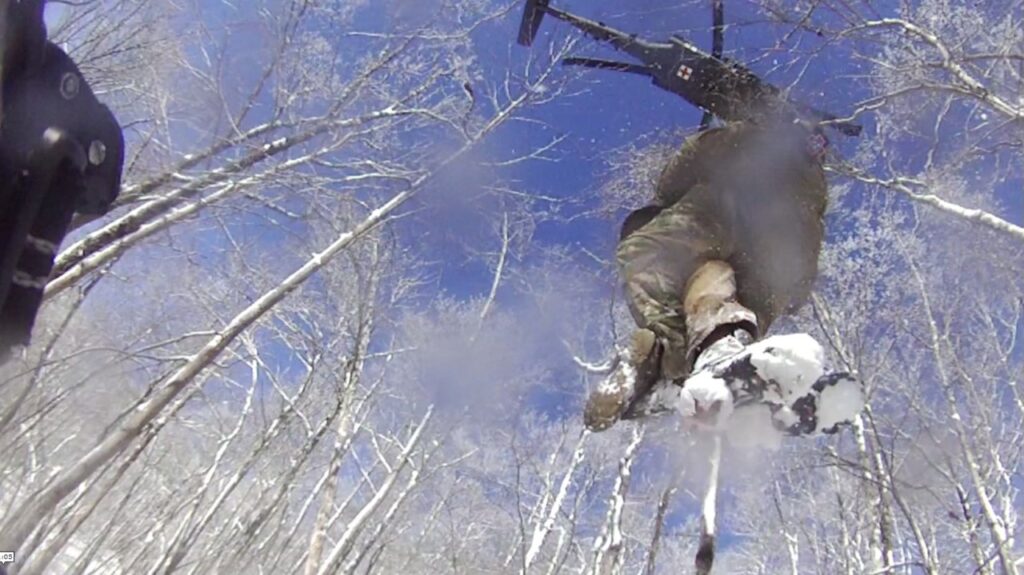 The park developed a search and rescue plan using location data provided from Burtzloff’s cell phone. The data indicated that he was well off trail, in a ravine, and deep within the park’s backcountry near Gregory Bald. Burtzloff reported being wet, cold, and had signs and symptoms of hypothermia. Realizing that reaching him by ground could take six to eight hours, the park requested assistance from both TEMA and the National Guard due to Burtzloff’s reported medical condition. At approximately 10:00 a.m., a medical UH60 Army Blackhawk departed their flight facility at McGhee Tyson Airport and reached the search location approximately 15 minutes later.  After a brief search by air, the crew located the stranded hiker in waist deep snow. Unable to land due to trees and terrain, the air crew lowered two medics to the hiker.  After receiving initial medical evaluation on the ground, the hiker and two medics were hoisted safely aboard the hovering aircraft.  The aircraft then transported the hiker to UTMC for further treatment, arriving there at approximately 11:20 a.m.

The national park received 12 to 18 inches of snow at the highest elevations from Friday, January 14 through Monday, January 17. Most park roads were closed due to hazardous conditions, but many park trails remain accessible along the park boundary. Backpackers were cautioned about the inclement weather. For more information about hiking safety, please visit the park’s website at https://www.nps.gov/grsm/planyourvisit/hikingsafety.htm.