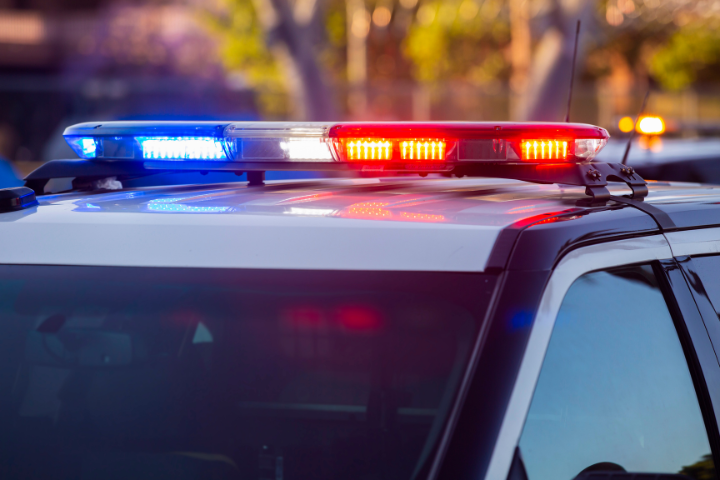 A North Carolina school resource officer is being hailed a hero after intervening to help halt a high speed chase near an elementary school. The officer was driving to work when he responded to an emergency call about the Swain County Sheriff’s Office in pursuit of a driver fleeing police, and joined deputies, after he spotted the suspect’s vehicle and rammred his patrol car into it near West Elementary School, bringing the incident to an end. The suspect, identified as Reginald B. McMahan, was taken into custody and was being held on multiple charges, according to media reports.