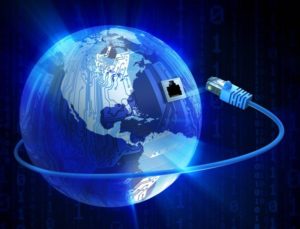 Broadband expansion legislation that stalled earlier this year after strong opposition from cable and telecommunications providers cleared a key N.C. House committee Thursday, but only after a long debate on the role of government in providing internet access.  House Bill 431, the FIBER NC Act, would eliminate existing state restrictions on local government investments in broadband infrastructure and put in place a system that would allow counties and municipalities to build out the infrastructure and then lease it to a private provider.

Members of the State and Local Government Committee debated for an hour and half before approving the bill in a 13-9 vote.