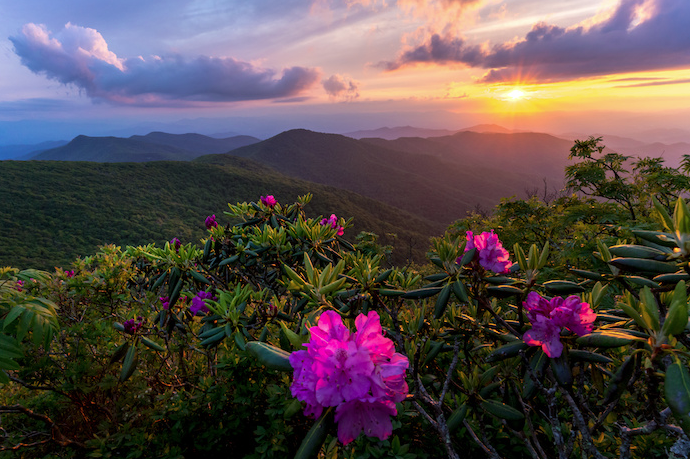 The state has received more than 100 applications for conservation projects this year, an increase environmental groups say was driven by the spike in public demand for access to trails, parks and natural areas during the pandemic.

He added that last year, more North Carolinians spent time outdoors than ever before.

Holman points out the more than $76 million in requested funding far surpasses the $13 million available from the North Carolina Land and Water Fund.

Holman noted that before the 2008 recession, the state spent around $150 million on conservation projects, but that amount has decreased steadily in the past decade. He said he hopes state lawmakers funnel more money into the fund, which has bipartisan support.

Fred Annand – director of conservation resources with The Nature Conservancy in North Carolina – said climate change has added another layer of urgency to the state’s conservation efforts.

“As we see sea-level rise having an impact on our shorelines,” said Annand, “as we see natural areas slowly disappearing, and the importance of – again, connectivity – of giving wildlife an avenue to seek a higher gradient.”

Meanwhile, the COVID-19 crisis has presented challenges for those working to preserve and protect natural areas. Annand said it’s uncertain how the pandemic will affect long-term conservation goals.

“Trying to meet with landowners safely and to negotiate transactions, and to determine where matching funds will come from as well,” said Annand, “that certainly has impacted our work.”