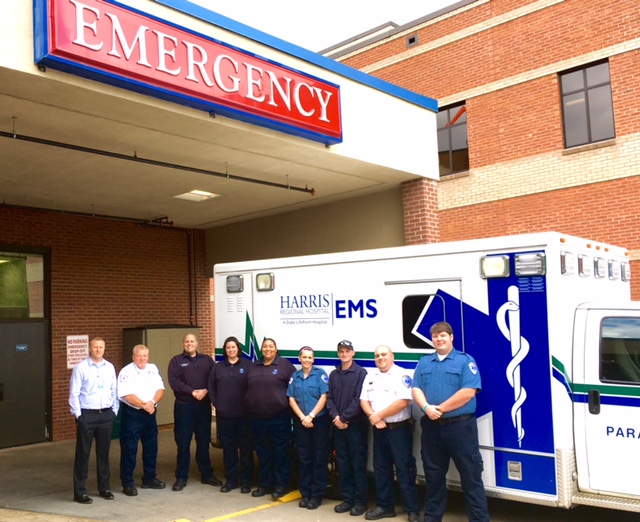 The Jackson County Board of Commissioners has approved a raise for some local first responders. Commissioners voted unanimously to approve the nearly $2 an hour raise for Harris Regional Hospital’s EMS employees. The move was made in hopes of recruiting and retaining paramedics and EMTs. With pay at the current starting rate of $17.44 an hour, Harris could not compete with surrounding counties and Cherokee Tribal EMS, officials said, with 19 of its 24 positions left vacant within the last year, as workers sought better pay.