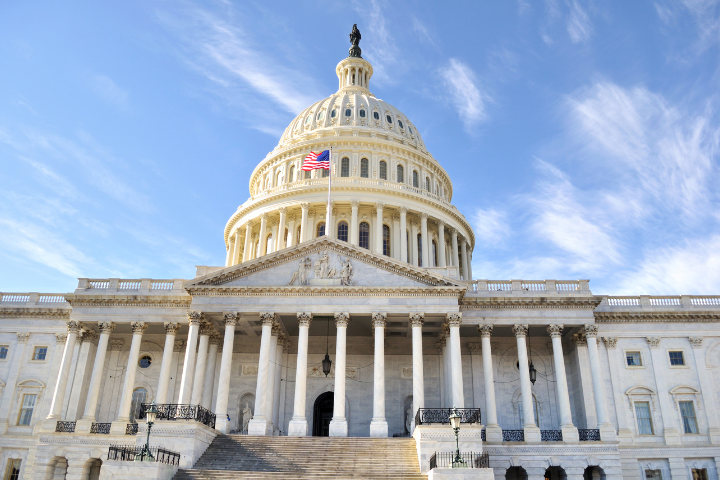 A 36-year-old Waynesville, North Carolina man was sentenced Tuesday to five months in prison for his role in the deadly Jan. 6 Capitol insurrection. Lewis Easton Cantwell, who ran a tea shop in Sylva, was part of the violent mob shown on video pushing against police, according to a U.S. Department of Justice news release. Prosecutors said he also helped shove a flagpole that hit and injured police. Cantwell is among at least 25 N.C. residents charged in connection with the riot, during which thousands of Trump supporters stormed the Capitol to block congressional certification of Trump’s defeat to Joe Biden.