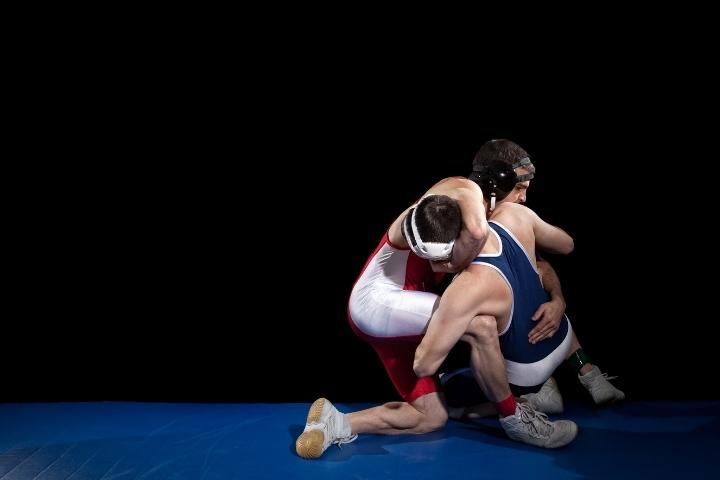 The First and second rounds of the North Carolina High School Wrestling tournament were held Monday. In the FIRST round Swain County defeated Mitchel 66 to 15 and Robbinsville pinned an 84 to 0 loss on Langtree Charter. Also Alleghany escaped Rosman 36 to 30 and Cherryville took down South Stokes 57 to 24. In the SECOND round Alleghany scored a 36 to 30 win over Rosman and Cherryville took down South Stokes 57 to 24. From the Smoky Mountain Conference Robbinsville dominated Alleghany 59 to 19 and Swain County won 53 to 30 over Cherryville. These wins now sets up an important THIRD round playoff match between these two Smoky Mountain Conference teams (Swain County and Robbinsville) on Wednesday. The site for the tournament has moved to Swain County from Avery County as previously scheduled and action will get underway at 6:00 P.M. The four teams to compete include of course Swain and Robbinsville and Mount Airy and Alleghany, The FOURTH round will start at 7:00 P.M. at Swain County on Wednesday.
Elsewhere, no teams from the most western part of North Carolina in the 2 A Division have advanced. In the 3A division the only remaining team from the Mountain Seven Conference and west is North Henderson who advanced with a 36 to 35 point win over West Rowan. The Knights will travel to Fred T. Foard High School to face Ashe County in round THREE on Wednesday.