Two people that have been linked to a Macon County murder have been identified. Macon County Sheriff Holland confirmed charges had been filed against, Jessica Rita Smith and Dereck McCrackin, for desecration of a corpse, stemming from a missing persons case. Authorities say a family member had called on Friday, May 20, to report he hadn’t seen his sister for a while, and during a multi agency search of areas she was last known to be, human remains were recovered. Authorities are providing very little details as the investigation remains active, and say detectives are still gathering evidence and conducting additional interviews. Anyone with information is urged to contact Macon County police. 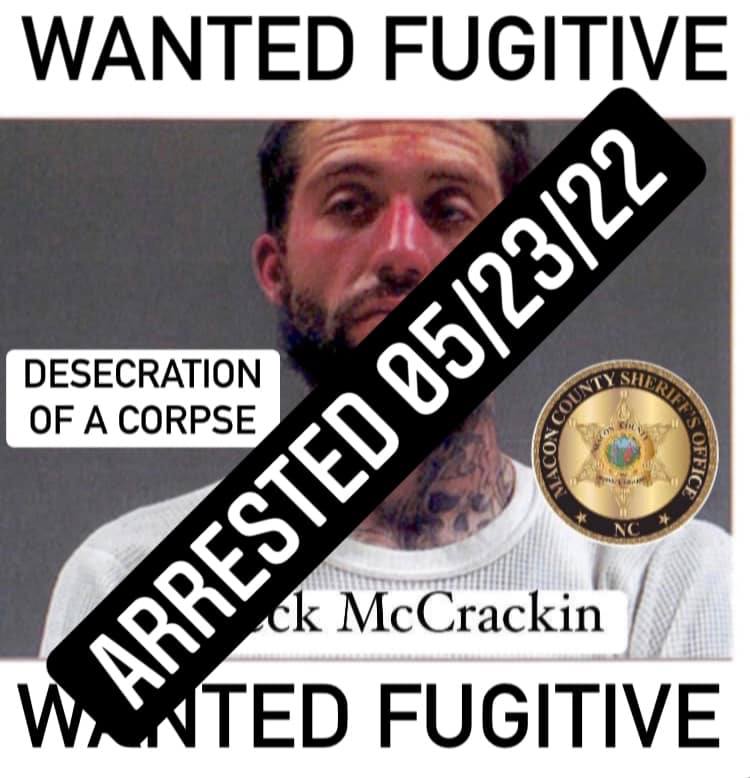 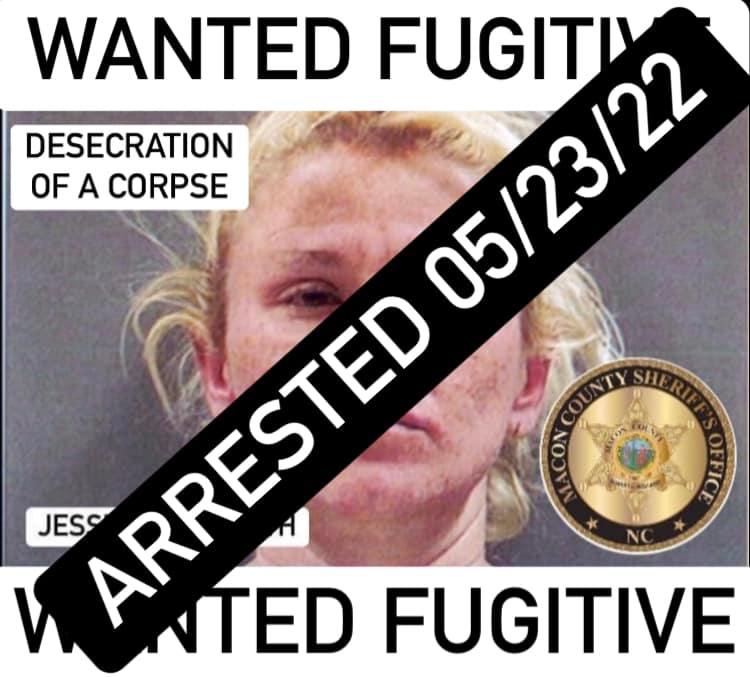