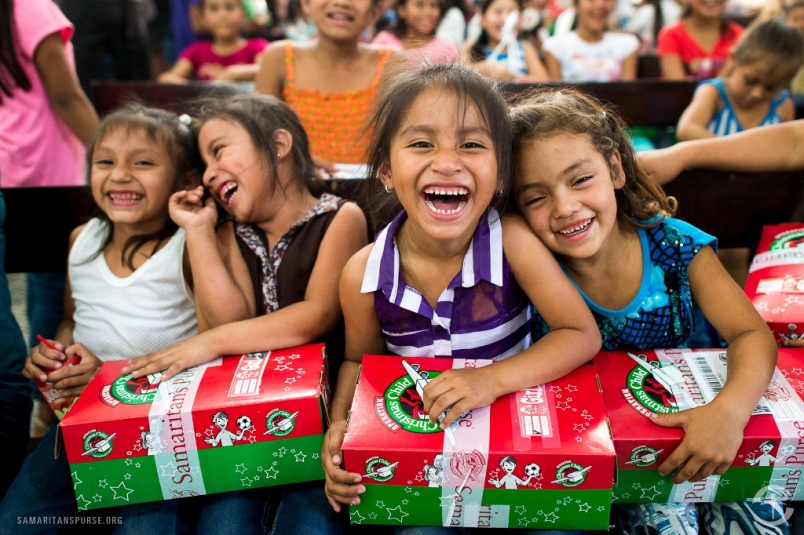 Despite a global pandemic, millions of shoebox gifts for the Samaritan’s Purse project Operation Christmas Child were collected at more than 4,000 locations nationwide. Creativity, determination, and faith inspired many individuals, families, churches, and groups to persevere in their efforts to pack shoeboxes amidst unprecedented challenges.

Generosity throughout Western North Carolina resulted in over 15,600 shoebox gifts collected at curbside drop-off locations for the Samaritan’s Purse project Operation Christmas Child. Here in Jackson and Swain Counties, 1,188 shoeboxes were dropped off at our Collection Centers.  Across the U.S., the project collected more than 7.8 million such gifts in 2020. Combined with those collected from partnering countries in 2020, the ministry is now sending more than 9.1 million shoebox gifts to children worldwide.

“Shoebox packers overcame the challenges of this unprecedented year to generously donate gift-filled shoeboxes for children in need,” said Operation Christmas Child senior director Randy Riddle. “Now more than ever, boys and girls around the world need hope. We are excited to deliver millions of shoeboxes to children in Jesus’ Name—sharing God’s love and reminding them that they are not alone.”   Through the continued generosity of donors since 1993, Operation Christmas Child has collected and delivered more than 186 million gift-filled shoeboxes to children in more than 160 countries and territories.

Across Western North Carolina, shoebox packers shop for shoebox gift deals year-round, and many serve at a deeper level. Information about ways Jackson and Swain County participants can get involved year-round can also be found on at samaritanspurse.org/occ.

For many local residents that chose to Build a Shoebox Online, it was a record year, a total of 415,403 online shoeboxes were built.  Because of your partnership in communities across the U.S., more people than ever chose to participate in this way. What an amazing example of God’s faithfulness—His work continues in every season!  Although local drop-off locations for gifts are closed until Nov. 15–22, 2021, anyone can still be a part of this life-changing project by conveniently packing a shoebox gift online in just a few simple clicks at samaritanspurse.org/buildonline.