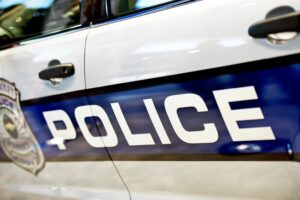 On December 27, 2019, the North Carolina State Bureau of Investigation’s Computer Crimes Unit was requested by the Havelock Police Department to investigate Peter “Pete” Devlin VanVliet, a city commissioner.  After a joint investigation, VanVliet was arrested at his home without incident shortly after midnight on Tuesday, December 31, 2019, by special agents and charged with 12 counts of second degree sexual exploitation of a minor.  He was issued a $100,000 bond by a Craven County magistrate and was released upon posting bail.  No additional information is available at this time as this is an ongoing investigation.