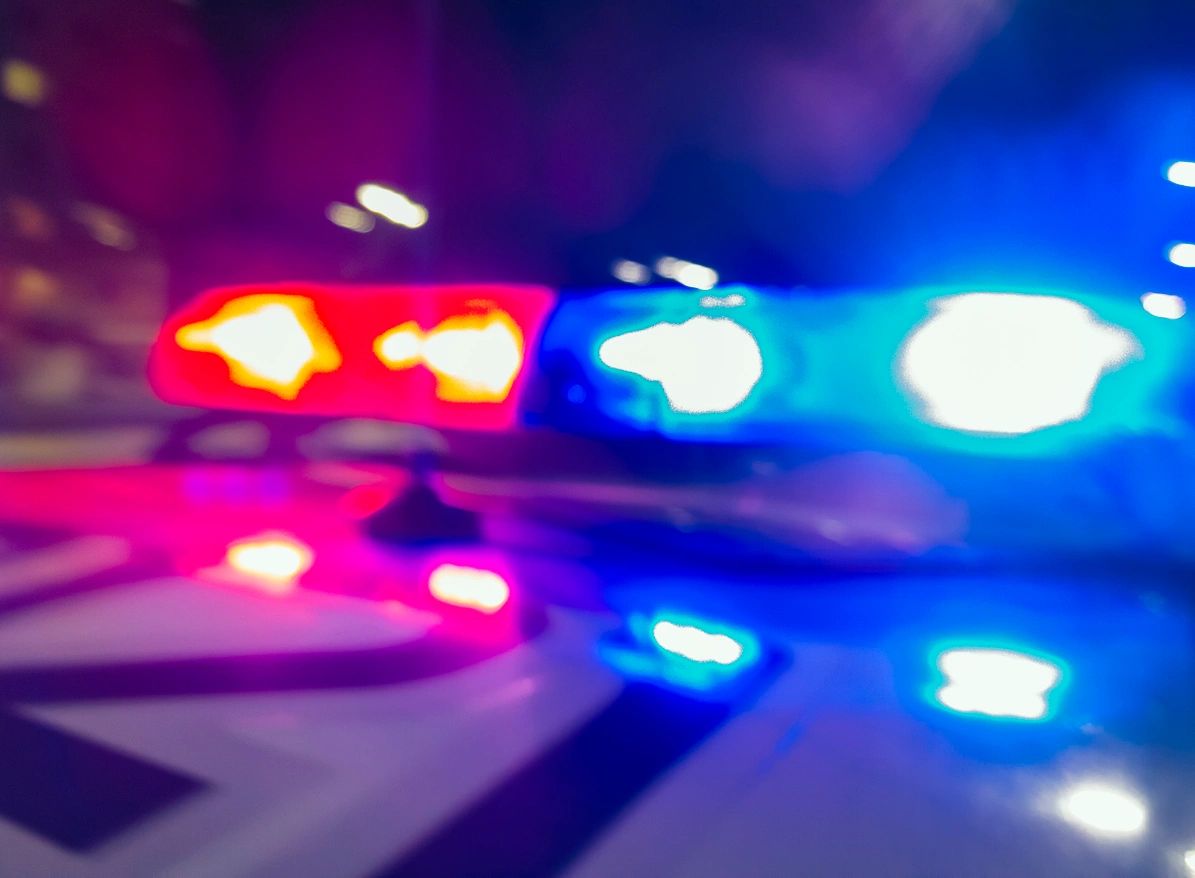 On July 29, 2019, deputies with the Jackson County Sheriff’s Office were dispatched to 186 Walter Ashe Road in Sylva in regards to a health and welfare check.  Upon arrival and while looking around the home, the deputy discovered there was a person down on the floor inside the home.  The deputy made entry into the home and found two people deceased from apparent gunshot wounds.  The scene was secured and Sheriff’s Office Investigators, Sylva Police Department and the North Carolina State Bureau of Investigations provided further assistance.  Upon completion of the investigation, it has been determined to be a murder-suicide where the son, Richard Travis Akers, shot and killed his father, Richard Kelly Akers.  Subsequently, Richard Travis Akers took his own life inside the residence.