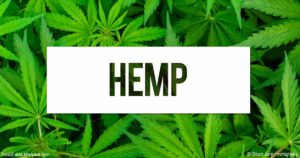 e Eastern Band of Cherokee Indians (EBCI) is one step closer to entering the multi-billion dollar cannabis industry.  A feasibility study was commissioned by the Tribe in February and its findings were presented to Tribal Council Wednesday morning. No decisions were made concerning the study nor its findings; only a report was given. The study, entitled “Hemp as a Feasible Commodity for the Eastern Band of Cherokee Indians”, was conducted by the Hempleton Investment Group and the Kight Law Office, a leader in cannabis legal issues in the country, based in Asheville.