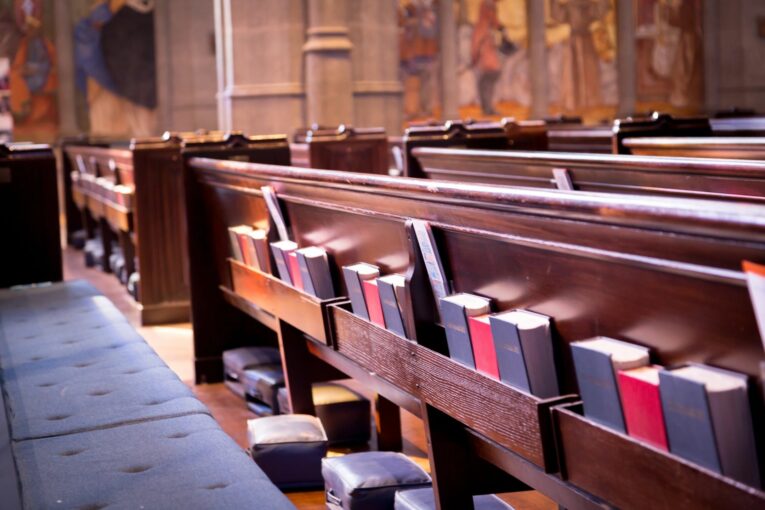 On Monday, December 30, 2019, the Roman Catholic Diocese of Charlotte published a list of several clergy the diocese found to have been “credibly accused” of child sexual abuse since the diocese’s creation in 1972.  Of these clergy members, two worked in the 43rd Prosecutorial District in the 1970s and 1980s.

According to the diocese, Adelbert “Del” Holmes was “credibly accused” of committing child molestation against three minors in Murphy, North Carolina, in 1976 while he was a clergy member. The Catholic church became aware of the allegations against Holmes in 1988.  Holmes was removed from the ministry in 1991.  He died in 2013.  Holmes was a clergy member at the St. William Catholic Church in Murphy and the Immaculate Conception Catholic Mission in Hayesville.  There is no recorded documentation that the Catholic church notified local law enforcement nor the District Attorney’s Office of these allegations when the church was notified in 1988.  Unfortunately, the lack of notification by the Catholic church to law enforcement authorities during that time period is not surprising.  Holmes died in 2013, and his death prevents the District Attorney’s Office from being able to prosecute him for crimes he is alleged to have committed in 1976.

Clergy member Al Behm was “credibly accused” of child sexual offenses in Kentucky during the 1970s.  Behm went on to serve as the first campus minister at Western Carolina University in the 1980s.  According to the diocese, Behm has not been accused of committing crimes while at Western Carolina.  Behm left the ministry in 1993.