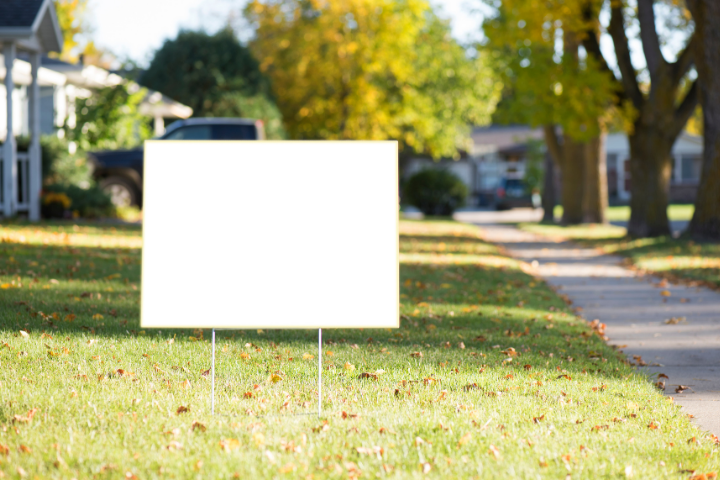 The Madison Cawthorn campaign has stated that dozens of its political signs have been stolen or vandalized in recent days across North Carolina’s 11th District, which encompasses more than 17 counties. A statement from Cawthorn’s campaign says at least one individual “loosely affiliated”: with Moe Davis’s campaign has been arrested in Henderson County. The sheriff’s department there did say that it arrested a man on September 21st for misdemeanor larceny. 49 year-old Jonathan Michael Campbell was released on a written promise to return to court to appear for the charge. The sheriff’s office said the stolen signs were recovered.

The Moe Davis Campaign states they also have had signs stolen and that the accusations by the Cawthron Campaign are false.