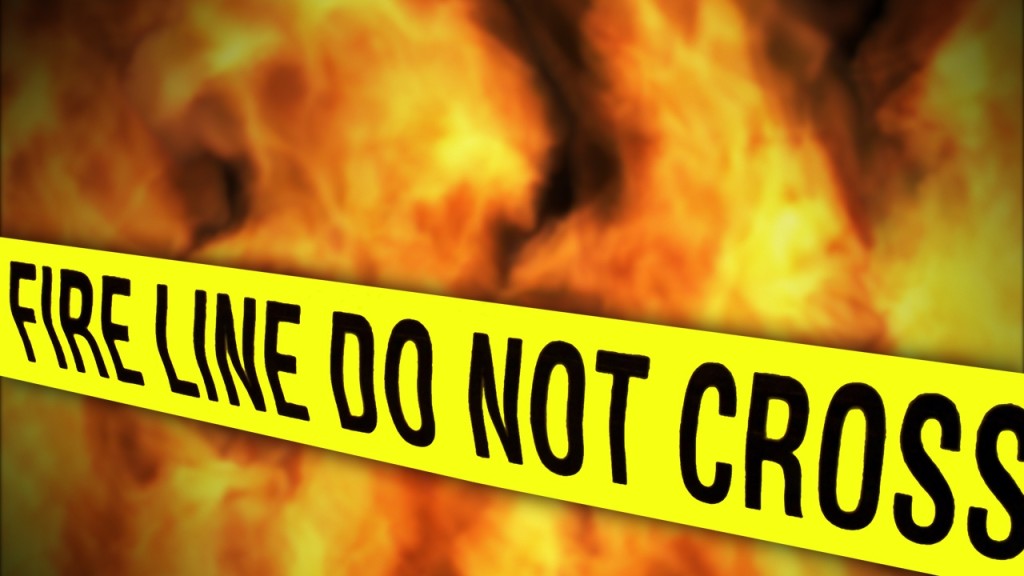 Several people have been arrested for a number of arson fires in the region. The Jackson County Sheriff’s Office says there were at least seven fires intentionally set in Tuckasegee. One of the latest fires did some pretty serious damage to the back side of the Tuckasegee VFW building. But the arsonists also broke into one home and set a fire. We know of five arrests, including 19 year-old Orlando Muniz, 32 45 year-old David Ray Simms, 28 year-old Kala Marie Bueno, 32 year-old Cenobio Mendoza, and 26 year old Amber Nicole Simon.