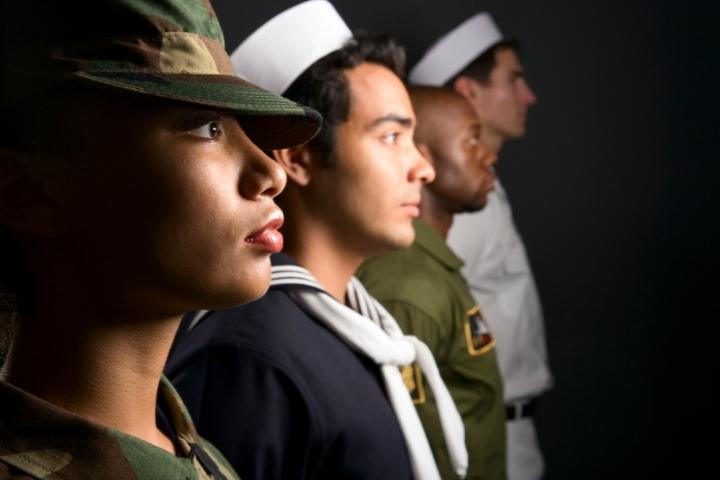 2022 will usher in a new NC law nixing state taxes on military retirees pensions. The North Carolina General Assembly approved eliminating the state’s tax on military pension income in the fiscal budget that was signed into law by Gov. Roy Cooper in November. Under the new law that goes into effect Jan 1st, the exemption applies to retirees who have served in the armed forces for at least 20 years or those who medically retired or survivors of one of those veterans.